The Paragons Battle Pass is now available to buy from MY.GAMES Market, Steam, and in-game!

The Battle Pass allows you to earn even more rewards on top of the Free Pass by completing Seasonal Challenges and accumulating Glory, with exclusive French-inspired cosmetics, new Emotes, and many more helpful items to aid you on your journey to victory.

With the Battle Pass, you’ll also draw more Blades to exchange in the Seasonal Store for items to elevate your signature style. 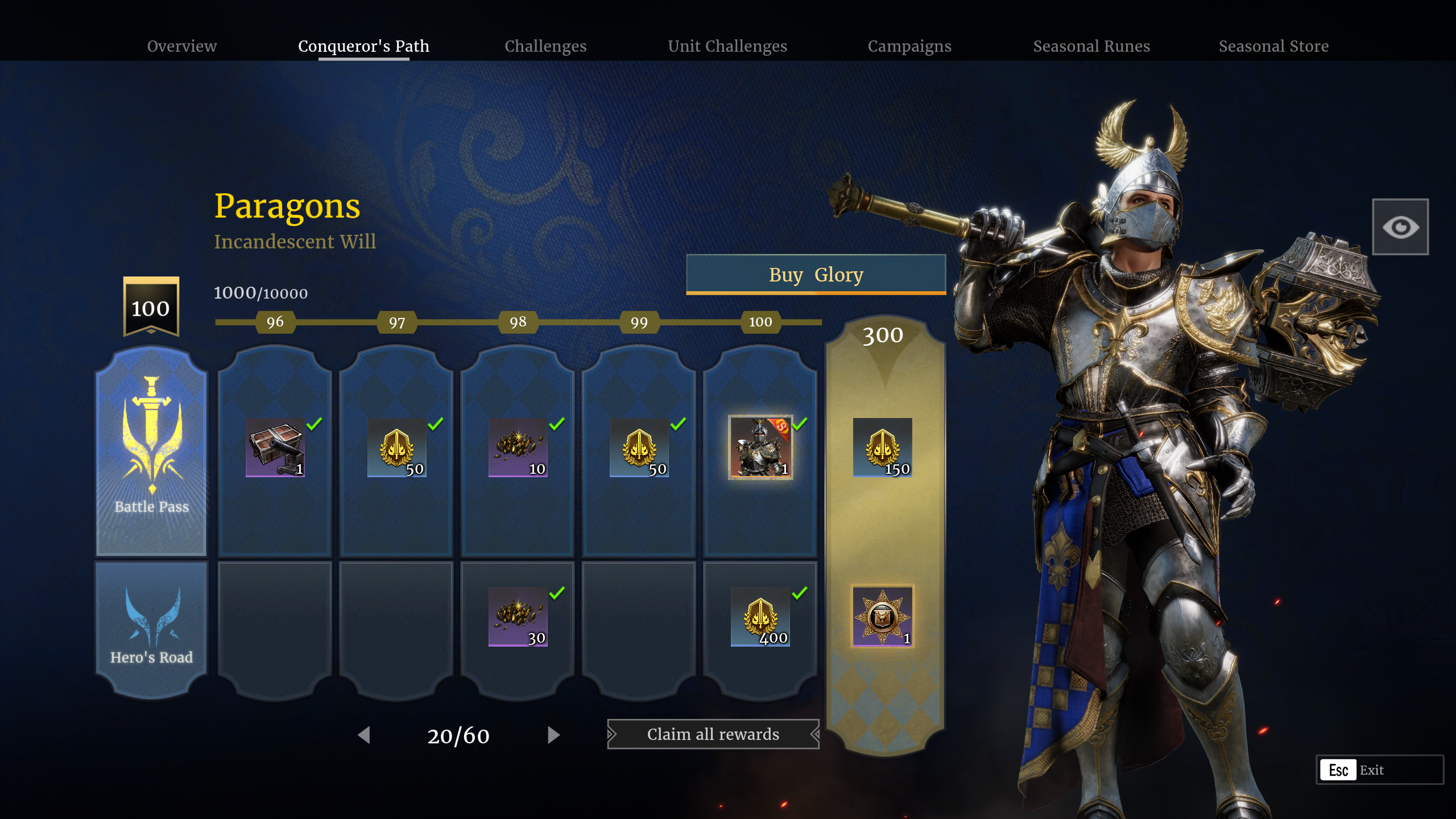 Conqueror’s Blade is free to play, so you can earn fantastic rewards without spending a penny!
Highlights include:

There are plenty of Blades, Treatise, Chests of Bronze, and many more epic items to be earned, too. 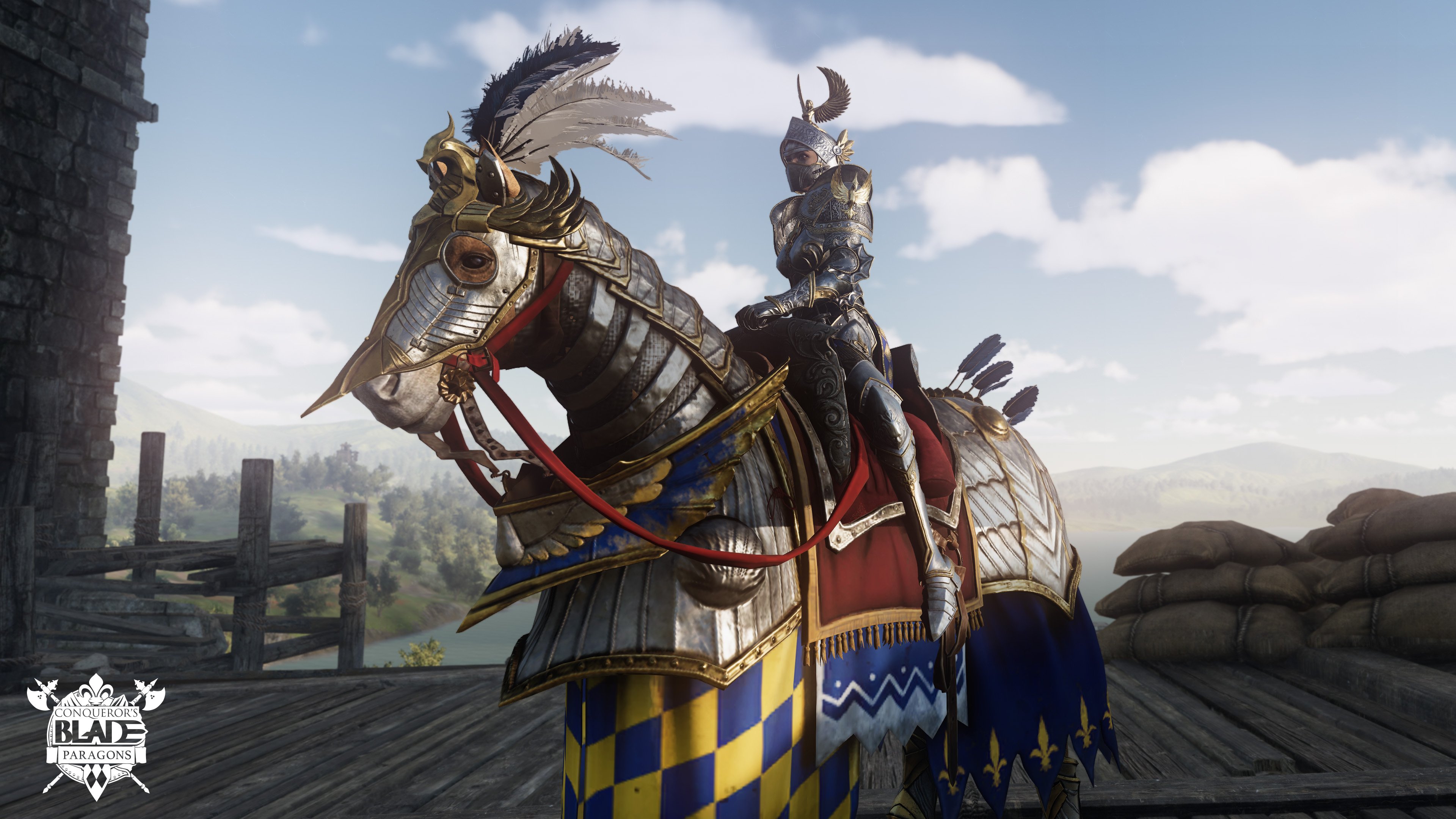 Unlock Blades from the Battle Pass to exchange in the Seasonal Store for brand-new themed weapon skins and brandish your arms in the colours of Pays-de-la-Gloire. You can also exchange Blades for Antique variants of attires and weapon skins from Season VIII: Dynasty.

Purchase the Paragons Battle Pass now via MY.GAMES Market, Steam, and in-game, and reap the benefits!

New frontiers call to you, warlord. Arm yourself, steel your nerves, and prepare to venture into the world of Conqueror’s Blade.

© 2022 Khan Gamers 2022. All registered games and trademark belong to their respective owners and brands. Any and all publications here are purely for promotional and community commerce development

Are you sure you want to delete clan?